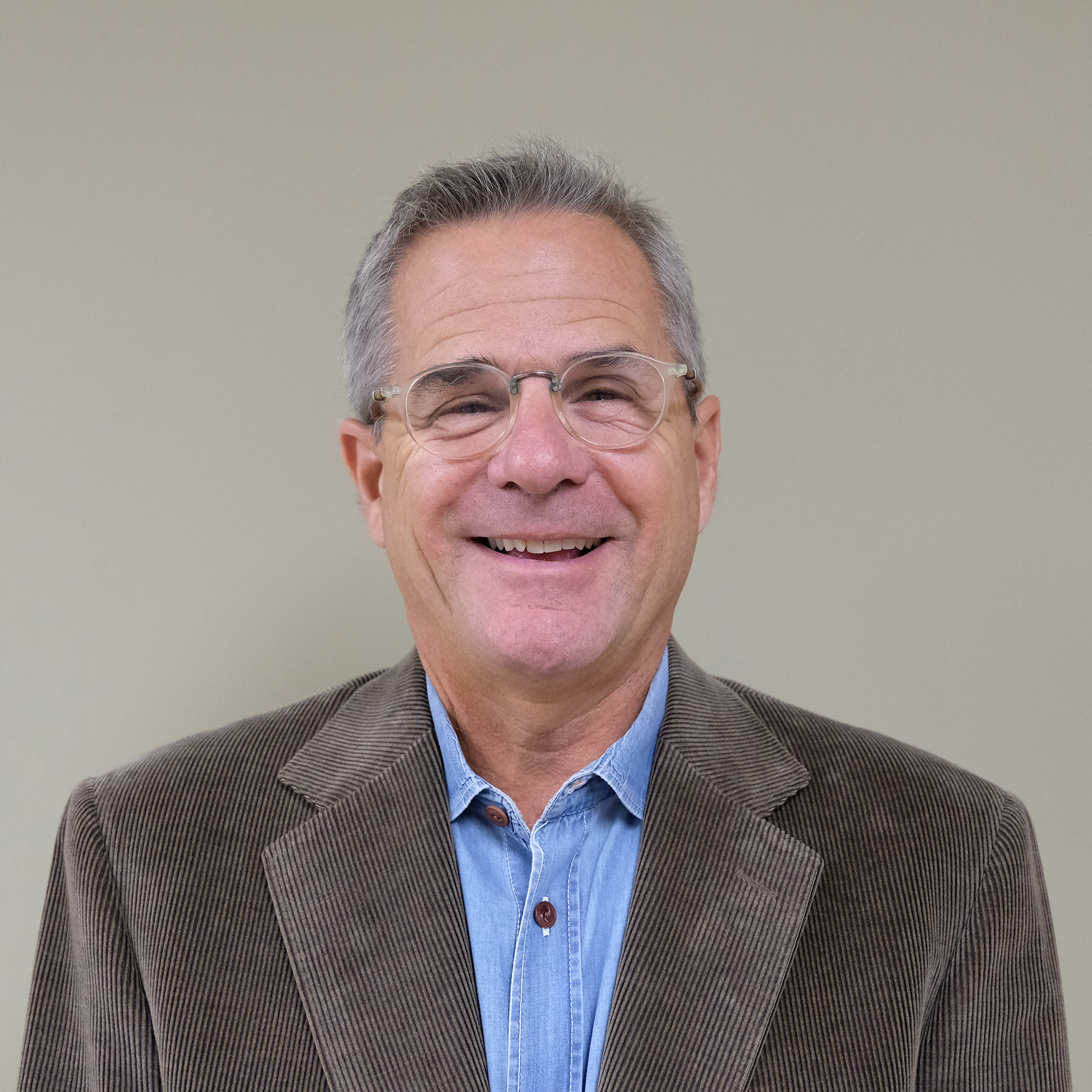 Since joining Orlean in 2009, Ken has been charged with supervising both the development activities of The Orlean Company as well as operations of ABC Management.

Ken spearheaded the acquisition of 109 houses and was the lead developer of a redevelopment project bringing a Target and Giant Eagle to the community located at West 117th and I-90. Specifically, Ken has taken the lead on the development of Bluestone Community, a new upscale urban living community in Cleveland Heights, Ohio, which will consist of approximately 100 units when completed; Rivercreek of Acacia, a distinctive high-end housing community; and Kenilworth Mews, a luxury, custom-built, prairie home neighborhood. Ken also oversees the operations of The Normandy Apartments retirement community, and upscale independent living facility in Rocky River, and The Normandy Care Center, its nursing home counterpart. Moreover, Ken headed up the development of The Marketplace at Avon, which now consists of a Cambria Hotel and Suites as well as several restaurants and other retail outlets on ten acres of land.

Ken is credited as being a pioneer of urban infill housing, having built and developed several thousand new and renovated homes in the City of Cleveland and its inner ring suburbs. He is taking a central role in building and developing Cambria Hotel and Suites throughout the United States, and new upscale business flag of Choice Hotels International.

As an active member of the Northeast Ohio Real Estate community, Ken has received many accolades for his work throughout Ohio. Some of those awards include the Harvard Business Inner City 100, Ernst and Young Entrepreneur of the Year, and Weatherhead 100. He was also elected to the Leadership Cleveland Class of 1996. Ken serves on several non-profit boards providing sober living and recovery services for men and women in Cleveland.