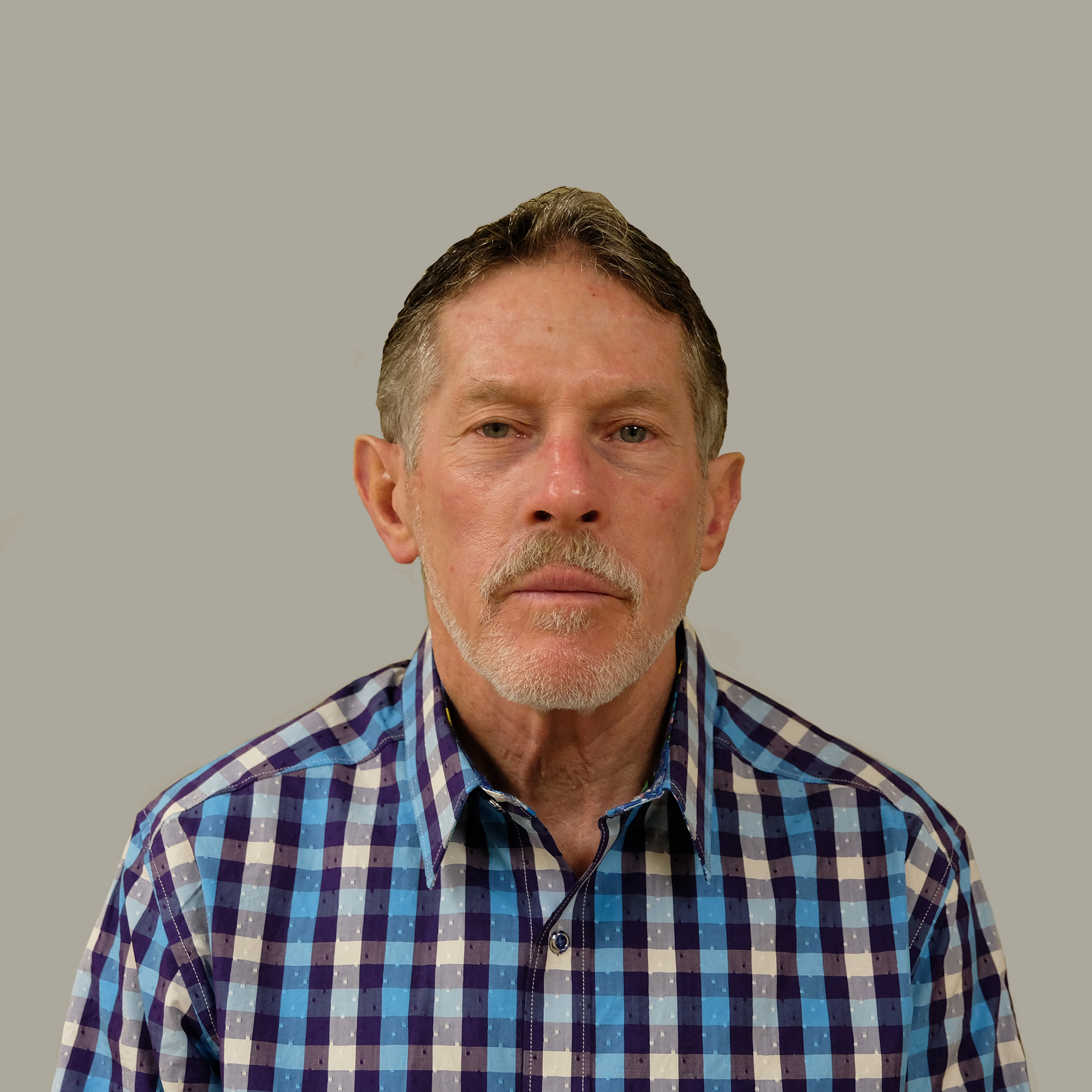 He attended Stanford University (B.A. 1973) and Stanford Law School (J.D. 1976), beginning his professional career as a prosecuting attorney for the US Department of Justice in 1977. In 1981, Mr. Orlean elected to enter the real estate field on a full-time basis by joining the family business, for which he had previously worked during his undergrad and law school breaks. Mr. Orlean has been a real estate professional at Orlean/ABC for the past 30 years.

With involvement in virtually all aspects of real estate development, construction, and finance, primarily in multifamily and elderly (including congregate care, assisted living, and nursing home) housing, he supplements his practical experience with licensure as a real estate salesperson and has attended numerous conferences and seminars.

His primary responsibilities involve supervising and coordinating the various operating entities that comprise Orlean Enterprises. He oversees the operations of ABC Management and The Normandy Retirement Community which together employ approximately 250 people. As an attorney, he has also been primarily responsible for reviewing any litigation in which the companies have been involved, contractual arrangements, and any other legal aspects of the business.

Mr. Orlean has involved himself in a great number of charitable and community activities outside the workplace. He has served on the Board of the Jewish Community Center of Cleveland since 1987 and has held several officer positions. He has also been involved with Heartland PAC, Jewish Community Housing, and the Montefiore Nursing Home. In all cases, he has served as an officer of these agencies, including having been the President of Jewish Community Housing for a two-year term. He is currently the President of the Commission on Cemetery Preservation of the Jewish Federation of Cleveland. He also serves on the Community Advisory Board of Lakewood Hospital (part of the Cleveland Clinic system) in Lakewood, Ohio.