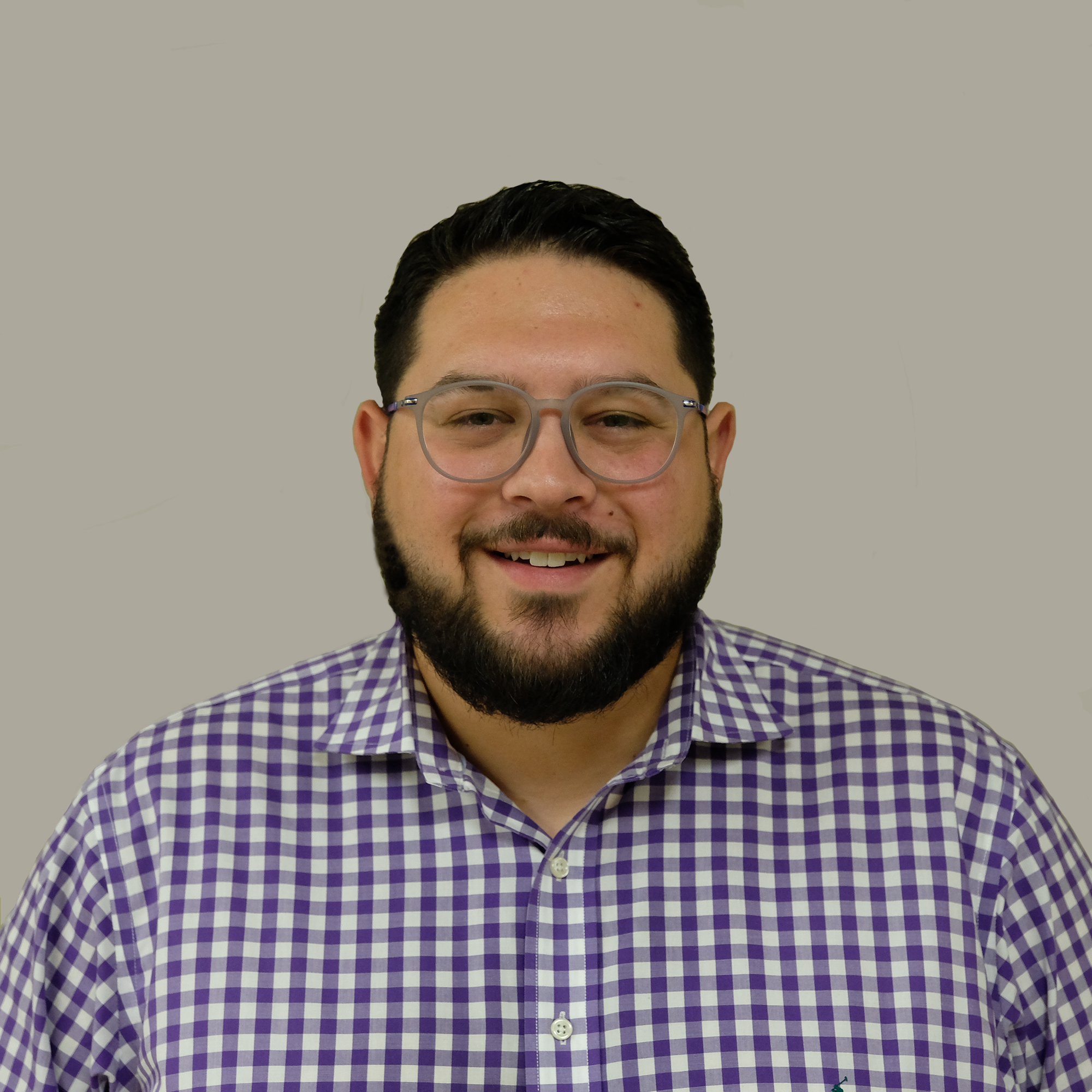 Cameron Orlean is Vice President of Orlean Enterprises, consisting of The Orlean Company and ABC Management, located in Beachwood, Ohio.

In 2018, Cameron was responsible for the acquisition of over 400 units, in properties located in Ohio and Pennsylvania. Cameron oversaw the financing, due diligence, acquisition, rehab, and construction for the various projects. Moreover, Cameron was intimately involved in the development and construction of the Lakeside Assisted Living Facility at The Normandy Senior Living Campus in Rocky River, Ohio.

Cameron’s focus remains on new business development for third party management opportunities, and building up the Orlean Construction general contracting arm of Orlean Enterprises. Cameron continues to oversee the internal architecture and strategy of the organization and works very closely with his father, David, and Ken Lurie in ensuring the ultimate success of the organization.

Cameron received his J.D. from Saint Thomas University School of Law in Miami, Florida, and is a member of the Ohio Bar (2014). Cameron is a member of the Cleveland Metropolitan Bar Association, and a member of the Bar Association’s real estate law division. Before law school, Cameron attended The Ohio State University, and received a Bachelor of Arts in Urban and Regional Studies (2010). Cameron also holds his Ohio Real Estate sales license (2010), and Ohio Real Estate Broker’s License (2018). Cameron is also very involved in the community and spends his free time doing nonprofit work. Cameron serves as the Vice Chair of the Jewish Federation of Cleveland’s Young Leadership Division, Chair and Founding Member of the Montefiore Associate Board, Member of the Northeast Ohio Apartment Associate Board, Founding Executive Board Member of the Cleveland Real Estate Network, a Vistage Key Executive Member, and founder of the Annual ‘Fore The Kids’ Golf outing in partnership with Cleveland Jewish Big Brothers Big Sisters.